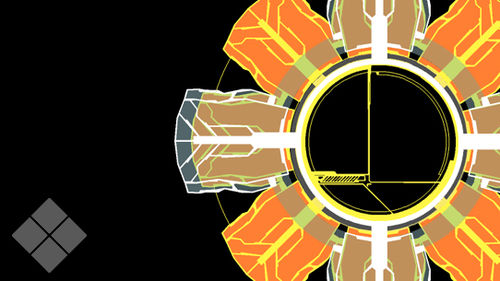 Howdy folks! Thanks for stopping in again this week. Last time, we unloaded Lore’s Hammer with a deep dive into Halo: Hunters in the Dark. This week we’re going to go off the beaten path just a bit; as fans from all over the globe descend upon our home turf for PAX Prime, I felt it only fitting to start our Canon Communities series with a Halo community corner that is particularly dear to yours truly. The HBO (halo.bungie.org) community has long been considered by many fans as the headwaters of the greater Halo fandom, led most prominently by an individual who – much like the Spartans themselves – stands head and shoulders out of the crowd, both literally and figuratively. That individual is one Mr. Claude Errera, whose HBO forum handle “Louis Wu” is itself derived from Larry Niven’s Ringworld sci-fi series – a fictional universe that lent more than its fair share of inspiration to the early and formative days of the Halo narrative.

Starting from even before Halo was released – heck, before it even had a proper name, Claude began building a community based off showcasing and highlighting the contributions of others, whether that be through the sharing of casual creations or passionate discourse on the site’s popular forum. I myself was drawn to the site during the Halo 2 days as a fan thirsty for more lore, and quickly found an magnificent rabbit hole in HBO for learning more about the much deeper Halo narrative. Over the years, Claude cultivated a home for Halo fans of all walks and interests, and continues to make HBO an invaluable resource for Halo lovers both seasoned and green. In fact, many of the bad jokes you see headlining these very pages all have a direct lineage to yours truly’s time spent writing headlines and articles for HBO’s legendary “front page.” All things considered, I thought it might be fun to have a quick chat with Claude about the site. Here’s what he had to say… 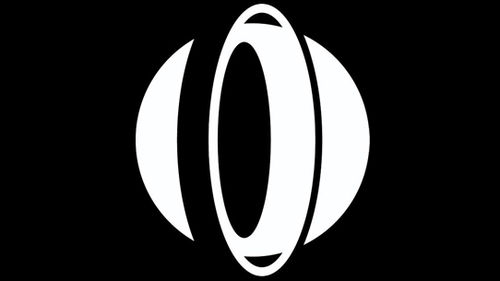 GrimBrother One: So, let's start at the beginning. Tell us how the H in HBO came to be!

Claude Errera: In early 1999, bungie.org had subsites for most of Bungie's current (and known upcoming) games: Pathways into Darkness, Marathon, Myth, and Oni. In mid-May, a couple of tiny photos sneaked out of E3, showing private showing rooms hosted by Bungie, showing off a game identified only as 'Blam'. We immediately fired up a page at blam.bungie.org, and added a forum - but nobody really knew anything until MacWorld, six weeks later, when Jason Jones unveiled Halo on the Keynote stage. We hung on as tight as we could for the ride, and haven't really let go.

GRIM: I know my first real discovery of the site came from a longing to know more about the Halo lore (shocker, I know). These yearnings led me to the Halo Story page on HBO, and I soon found hours upon hours lost to exploring the countless theories and musings on the Halo universe held within. Can you talk a bit about about the evolution of that particular corner of the site?

CLAUDE: That corner was inspired by the Marathon story page - Ape Man and mnemesis agreed to take the first shift of curating the wacky and often brilliant speculations sent in by fans. We did our best to make available as many lore tidbits as we could; we transcribed the cutscenes, so they'd be searchable, we summarized the various aspects of the Halo fiction presented by the game (and added new aspects as extended fiction, like novels, introduced them), we catalogued the theories of fans. As long as we had active curators, we had no shortage of incoming content.

GRIM: So what are your favorite aspects of the Halo universe overall personally? You more "boots on the ground" or "ancient mystery" kind of guy?

CLAUDE: I'm sort of a contradictory fan; I love the 'ancient mystery' parts of the lore… but only as long as they're actually mysteries. Once they get fleshed out, they become a little less interesting to me. I love speculating about what MIGHT be… but once I'm told what IS, I move on.

CLAUDE: Sarge and the Warthog. Old-school.

CLAUDE: Halo: Evolutions, without a doubt.

CLAUDE: Crux Fidelis. He never talked back. Ever.

GRIM: I JUST WANT YOU TO BE PROUD OF ME, CLAUDE.

CLAUDE: Don't you know I'll always love you, no matter what you do?

GRIM: See, that’s the kind of validation I live for. Anyway, moving on, HBO has become home to a variety of other really cool fan resources when it comes to experiencing the Halo story, the features on the Halo 3 Terminals and Sadie's Story from Halo 3: ODST come to mind specifically. Can you talk about how those types of projects come about and your thoughts on having them live in HBO's backyard?

CLAUDE: I LOVE those types of projects. They all come about the same way - some spectacular fan comes to me and says "hey, I had this idea, do you think people would be interested?" The answer is always "YES YES YES", and I do whatever I can to make the final product be available to the public.

'GRIM: What intrigues you most about Halo 5: Guardians upcoming campaign?

CLAUDE: I love the idea of conflicting teams. I enjoy multiple-perspective story lines, where both sides feel justified but both sides feel the other is in the wrong; I can't wait to watch these play out.

GRIM: Thanks so much for joining us today, it's been an honor and a pleasure to say the very least.

CLAUDE: The honor's all mine! 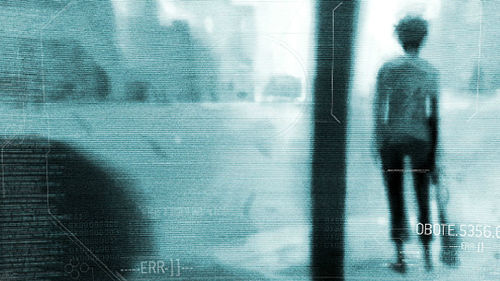 As mentioned before, HBO has quite a number of awesome resources for story lovers to enjoy, from their Halo Cutscene Library and Halo Dialogue Databank, which allow fans easy and searchable ways to relive some awesome – and often hilarious – Halo content, to scale charts compiled and curated by Halo superfan Stephen Loftus.

Some of my particular favorites are the fully animated recreations of the Halo 3 Terminals and “Sadie’s Story” audio logs from Halo 3: ODST. Whether you haven’t had a chance to experience them for yourself yet, or you want a new way to access and research this type of content, absolutely do yourself a favor and stop by these sections of the HBO community.

That’s going to do it for us this time around, as much of our energies will be focused on the Halo happenings on the PAX show floor. Be sure to tune in next issue though for more lore for you to score. Don’t forget that Issue #21 of Halo: Escalation is now available (more on that soon!), and if you wandering the hallowed halls of the PAX show floor, be sure to come down and say hello!

Until next week… Live well, play Halo, and don’t forget to have a Pelican prepped for full combat pursuit.

The Mantis is a heavy combat walker used primarily by the UNSC.

Andrew Del Rio was the first captain of the UNSC Infinity. After retirement he was appointed to the UEG Senate.