And we’re back! Canon Fodder returns to your beloved browsers today for a brief—but fun—look at some exciting new additions coming to Halo: The Master Chief Collection. And in case you missed it, last issue we recapped the exciting new campaign gameplay from Halo Infinite and made the short story “Sacrifice” available for all to download in celebration of the release of the novel Halo: Divine Wind. Make sure you check it out if you haven’t already!

Just today, our friends on the 343 Publishing Team released a fancy new blog detailing all of the sweet new additions heading to the MCC over the next several weeks as part of Halo and Xbox’s 20th anniversary celebrations! Make sure you check it out for all the juicy details on what you can get and when, where, and how you can get it.

For today’s purposes however, we’re going to focus, as you might expect, on the lore side of things—specifically surrounding the two new sets of armor up for grabs. Of course, I say “new,” but as long-time Halo fans will likely already realize, the best thing about these armors is that they actually date back to some of the franchise’s earliest years. Let’s take a closer look, shall we?

One of the mainstay asks among Halo fans—in particular any who have some passing affinity for the extended universe—has been “SPI EQUIPPABLE IN-GAME WHEN?” Well, we’re excited to finally be able to answer that with “now.” Well, “soon,” technically (again, see today’s blog from our Pub Team friends for release details).

Semi-Powered Infiltration armor, or “SPI” as it’s more widely known, was introduced to us in the outstanding Eric Nylund-penned novel Halo: Ghosts of Onyx (one of my personal faves) as the primary armor loadout for the Spartan-IIIs. Some background context: the original SPARTAN-II program was designed to churn out walking-starship-level destruction via the totally-not-terrible method of turning six-year-olds into eventual augmented powerhouses; from an effectiveness standpoint, S-IIs were ultimately incredible and successful but were also few in number and ridiculously expensive, so certain folks in the Office of Naval Intelligence, such as Colonel James Ackerson, decided on a slightly different approach with SPARTAN-III. Instead of stealing kids away from their families, they took children who had already been orphaned by the Covenant’s relentless onslaught and let them “volunteer” to get back at the enemy by becoming next-generation super-soldiers. Thing was, this generation was meant to be a bit more… expendable. Lots more candidates, cheaper to produce, but easier to throw a bunch of them at a big purple problem in scorched-Earth fashion, sacrificing hundreds of lives for precious time in hopes of ensuring humanity's survival.

Part of what made this generation cheaper to produce was the fact that they typically weren’t equipped with the full suite of Mjolnir power-armor. ONI needed something less expensive, but still up to the task, and SPI was the answer. It provided the wearer with (as the name suggests) enhanced mobility and strength, as well as photo-reactive camouflage panels to aid in stealth and infiltration operations. They lacked energy shield generators and the compact fusion reactors of MJOLNIR, but dozens—or hundreds—of SPI could be produced for the cost of a single Mark IV suit. What you see here is the evolution of that idea, upgrading SPI to MJOLNIR standards to be worn by any generation of Spartan; this particular variant is designated as MIRAGE, and is coming to the Halo 3 customization suite for the MCC. 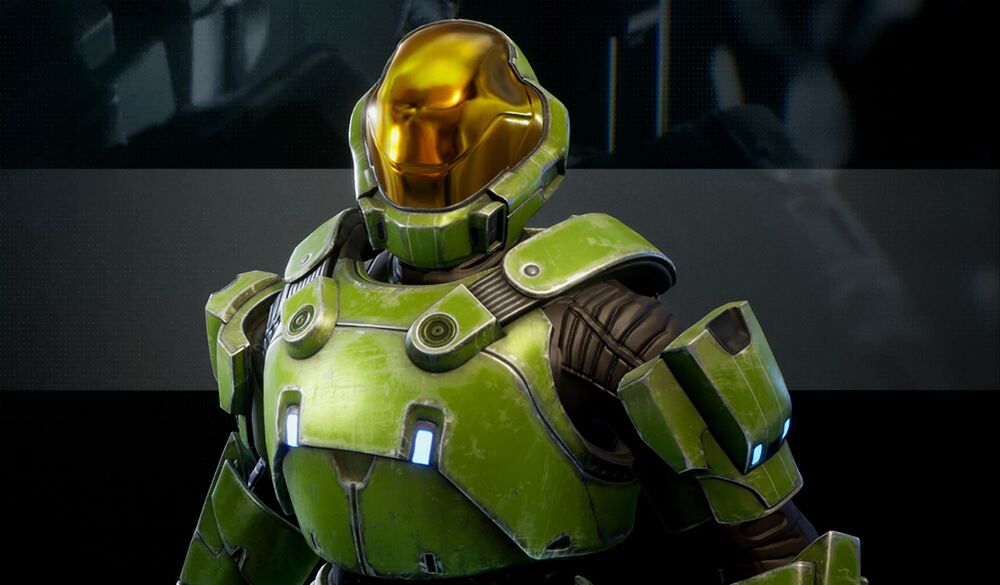 A direct evolution of the Semi-Powered Infiltration armor suite.

Though not as robust as mainline Mjolnir suits, the MIRAGE exoskeleton meets basic performance metrics at a fraction of the price.

And if you thought that SPI was throwing it back, our next example predates Halo’s own release—or its existence on Xbox in general. Going back to Halo’s earliest public appearances, this armor evokes both feelings of familiarity as well as an older legacy, donned by the augmented hero we would eventually come to know as the Master Chief. When bringing it forward into the universe as a “proper” set of armor, it made perfect sense to do so in parallel with the earliest origins of the SPARTAN program itself: ORION.

The ORION program was the predecessor to the SPARTAN-II program—in fact, that’s the whole reason there is a “II” after Spartan, paying direct homage to its earlier attempted incarnation, essentially being “ORION-II." Interestingly enough, the elements that set ORION apart from the SPARTAN-II and SPARTAN-III programs were ultimately largely realized in the SPARTAN-IV generation—augmenting fully-grown adults into heroic super-soldiers. Something the original ORION program attempted but just couldn’t land for several reasons. In fact, Sgt. Major Avery Johnson himself was one of the original ORION candidates, which helps make sense of why he always seemed so tough to take down and keep down.

The ORION program was not just looking at human augmentation, they conducted studies and research into soldier enhancement that include armor, weapons, software interfaces, and even training techniques. Most of their ideas never made it past initial exploration and prototypes, but there are lingering vestiges of what the CMA and ONI might have managed had they been able to fully realize the near-impossible and fielded a suit of powered assault armor that achieved in reality what they hoped for in computer models.

The ORION armor you see here is coming to the Halo 2: Anniversary customization suite in the MCC. 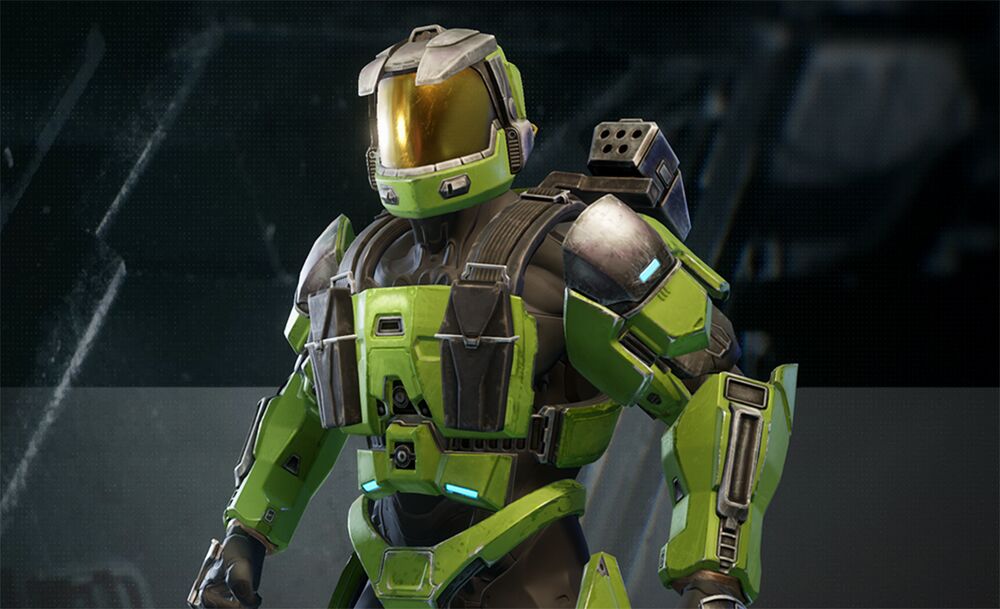 Project ORION had ambitious plans for complete super-soldier weapon systems, but only Dr. Halsey had the vision and genius to bring both hardware and wetware to fruition.

Rigorous testing of the greaves was undertaken by candidate 029 on the red plains of Mars.

And there you have it! If you’re as excited as we are about these new-old additions to MCC’s already overflowing sandbox, then get out there, play some games, and spend some Season Points in the in-game Exchange for all the sweet new celebratory loot we’ve got dropping!

Oh, but before we go, just in case you haven’t seen it yet…

Oh, and I’m not gonna lie, I also loved this one:

That will do it for us today—like I said, short and sweet. Of course, I wouldn't go wandering off too far if I were you.

Until next time… Live well, play Halo, and GO BRAVES!