If you're looking for a witty, well-written recap of what's going on in the wonderful world of Halo, you've come to the wrong place. If, however, you have a thing for paragraph after paragraph of incoherent text, painfully devoid of any and all informational value, of course, then you are in for a treat. That's right, my friends; it's officially time for your least favorite "Why are my eyes suddenly bleeding," "I want the last ten minutes of my life back," and "Please, just go dark already" article of the week. In case you haven't guessed it yet, I'm talking about your TL;DR Halo Bulletin! 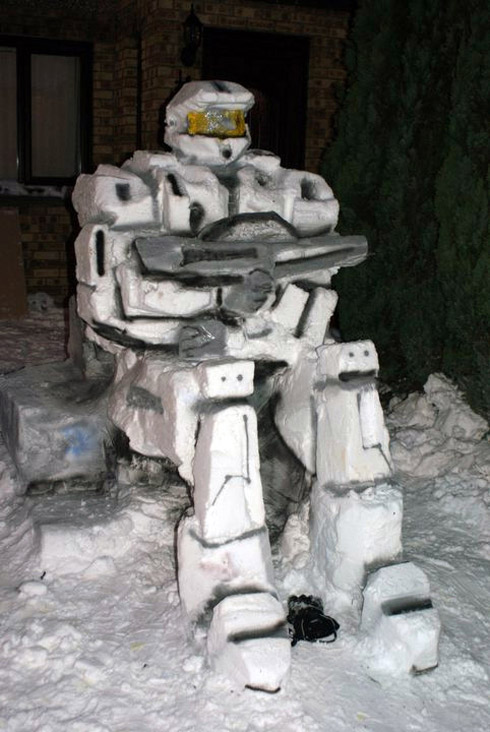 There are numerous things that can make me stay inside the confines of my comfy home for an entire week. Bacon and Halo are two such examples. Another is snow. While I hail from an area that typically experiences a traditional, precipitation-filled winter, transplanting to Seattle has softened me up. I suppose it could have been the realization that staying in bed is more fun than getting out of it, but it's easier to blame it on the move.

Although, after thinking about one of the greatest songs ever, I suppose the rain is a viable option as well.

Anyway, after reading about my fondness for pillow-commuting, I imagine you're simply beside yourself with curiosity about what exactly could have caused such a long, bedridden time period. So, here's an easy-to-digest summary in the form of weather-related email snippets exchanged by various 343-ers over the last seven-day period.

There will be an additional teeny-tiny tidbit about the snow in the second Office of Halo Intelligence entry found later in this Bulletin. For now, though, I think I'll get your mind off the cold by talking about something new involving your favorite form of UNSC currency. 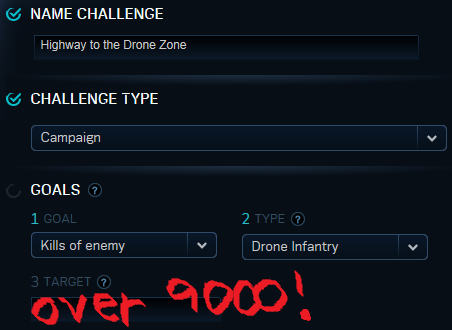 Custom Challenge of the Week - Drones

Last month, we issued a special 343-themed Custom Challenge, and thousands of your fellow credit-loving friends participated. Because everybody enjoyed the opportunity at a higher-than-average payout, I thought we could try a new activity called the Custom Challenge of the Week. Every seven days, assuming this goes as planned, we'll give you a special challenge that, upon completion, will add a little extra in-game money to your virtual pocket. Sometimes you'll have to create a challenge with all our specifications. Other times you'll just have to include a specific enemy in your goal. This week, we're going with the latter.

From now until next Tuesday at 11:59 p.m. Pacific Time, dead Drones are worth ten times their usual amount. Those pesky, flying insectoids can only be found in three Campaign missions, so choose your level wisely. We would apologize for putting a bounty on their antennae-covered heads, but seriously, these buggers are annoying as all heck. I'd tell you what I call them when I'm yelling at my TV in the privacy of my own home, but I don't think I'd have a job afterwards. Let's just say it rhymes with derky derkface. And I'll leave it at that.

Whether you find yourself stuck in bed for days on end (as I recently did) or you love the art of combining elements of print comic books and animation, you'll be excited to hear that four of our original motion comic series are coming to Zune Video Marketplace on January 28. That's this Saturday, for those of you that don't keep a calendar on you at all times. If you're intrigued by the convenience this could potentially offer you and your favorite technological devices, here are the relevant details.

You can access the Zune Video Marketplace through all the ways you can reach Zune, which includes your Xbox 360, phone, and personal computer. You'll be able to find them under the GamerTV network or by searching for the name or for "Halo." We'll also provide you handy-dandy links once they're officially available, as we're kinda sorta nice like that.

It's worth noting these are HD episodes, so the quality is, at the risk of speaking in too-technical terms, super awesome. 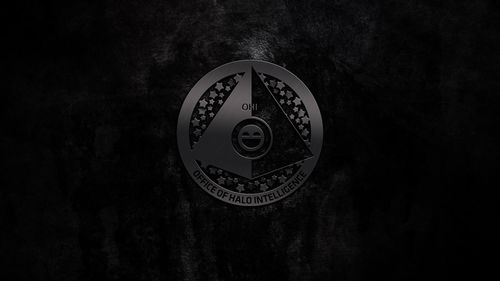 OHI's back, all right!

Not at all related, Kiki keeps a tiny firearm strapped to her thigh at all times. Okay, she doesn't really, but only because there's no room for one. Apparently her awesomeness is hogging all the space. Go figure.

And now, before I call this sucker done, here is a spattering of community-submitted questions! 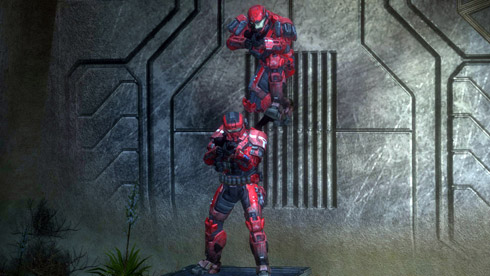 I grabbed the nearest Matchmaking Systems Team member, and made him randomly pound the keyboard until the associated text made sense. Here is what he finally ended up with:

Hhmmm, I probably deserved that last sentence. Moving on. 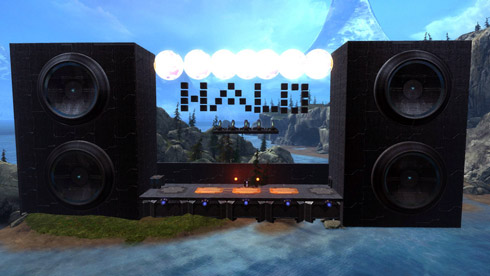 Do you believe in magic in a young girl's heart? How the music can free her whenever it starts? (Any word on the music of Halo 4?) - Necropaxx

Kiki touched on that at the end of her OHI blurb, but I'm sure you want more information. I'll see if I can get Sotaro Tojima, the Audio Director for Halo 4, to write an upcoming entry. For what it's worth, I find the following words applicable to describe the music in its current state: eerie, familiar, chill-inducing, powerful.

And Kiki and Frank have both been in "listening sessions" hearing and approving the Halo 4 soundtrack from the soon-to-be-revealed composer. Frank has already picked his two favorite tracks - one is codenamed "Blue Green" and is "recklessly imaginative and inarguably stirring," and another track whose codename is a massive spoiler that we won't reveal it here is "maudlin, ancient, and redolent of unanswered tragedy." The two of them have been talking about "sonic cathedrals of thundering effervescence" all week and may be planning on becoming pretentious music journalists.

Frank points out that the new soundtrack is totally different in some way than Marty's legendary scores, but that players should relax because "it's a transcendent yet grounded exploration of ethereal aural dynamics." Whatever that means.... 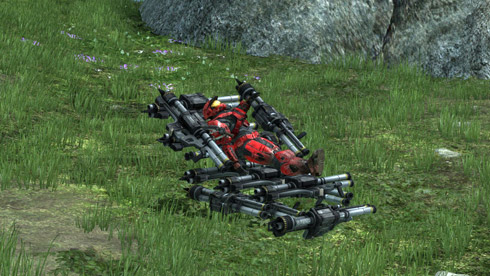 As of right now, how many people are working at 343 Industries? - ol69

Enough people to fill up our entire main studio and also the building next door. They just informed me, in fact, that we're so full I need to move to an outside area. At least that's what I think they meant when they told me to grab my personal belongings and exit the building. Here's to hoping for a deck chair, a frosty beverage, and lots and lots of sun!

I'm going to gather my stuff, but I'll see you next week. Same time, same place, of course. Until then....

P.S. If the OHI wallpaper didn't satisfy your desktop adornment needs (what, you didn't see that?), then here is your customary Friday Caption Fun-themed image. Embiggen, snag, and then hit the latest installment to contribute your witty quip. Off you go! 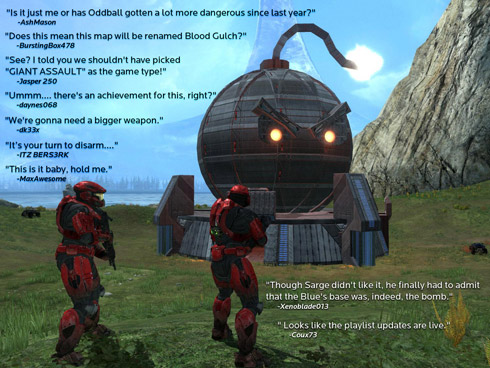