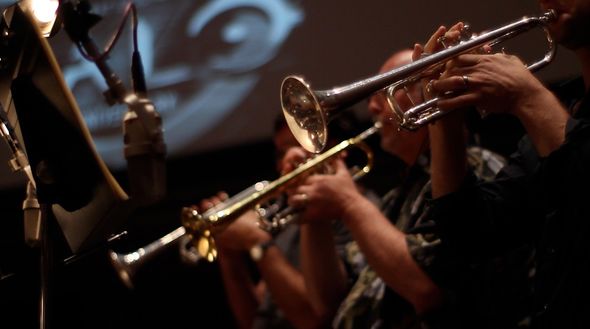 Help us, Master Chief. You're our only hope.

Sometimes, when following a treacherous road toward the unknown, you find yourself lost in a seemingly endless series of deserted hills. If it’s a bad day, they have eyes that belong to blood-thirsty, misshapen creatures. If it’s a good day, they’re moonlit mountains, embraced by lush foliage and serene shadows that can only be born of seclusion. The latter was the experience of Dan Chosich, 343 Industries Videographer; Kristofor Mellroth, Senior Audio Director at Microsoft Studios; and Dennis Ries, 343 Industries Producer, on a recent excursion to Skywalker Ranch. 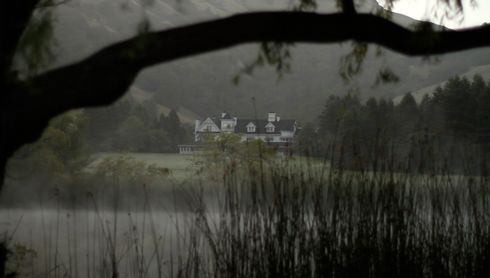 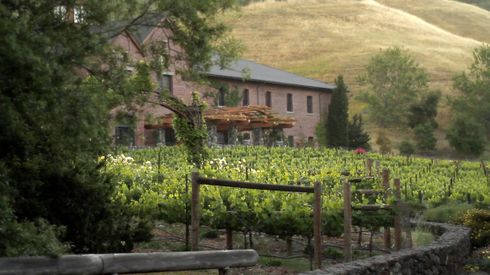 The workplace of film director and producer George Lucas, Skywalker Ranch is a fascinating example of a self-sustaining ecosystem, housing everything from vineyards and organic gardens to uniquely designed lodging (inspired by legends like George Gershwin and John Houston) and a 300-seat theater. The creative atmosphere breeds intense focus and drive, which is why we chose Skywalker Sound—the music recording division of Lucas Digital motion picture group—as the place to propel the Halo: Anniversary score to a world-class level of quality. 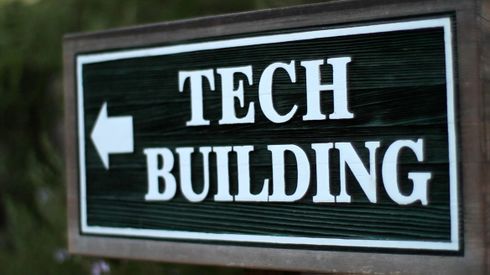 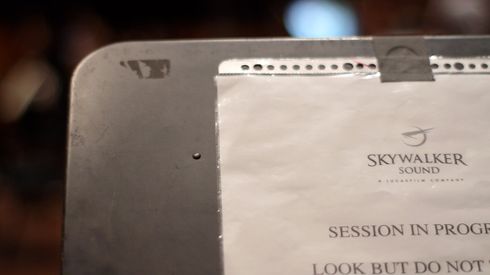 These are the musicians you're looking for.

We are recording the Skywalker Symphony Orchestra performing Pyramind Studios' new orchestrations of the original music composed by Marty O’Donnell and Michael Salvatori. We are also recreating all the rock and synth music with updated productions by Pyramind Studios. Striving to be as respectful and authentic as possible to the original, while utilizing the absolute highest production techniques available, the ultimate goal is to create an experience as good as you remember it being, but still new-sounding. At the helm of the recreation of this audio are: 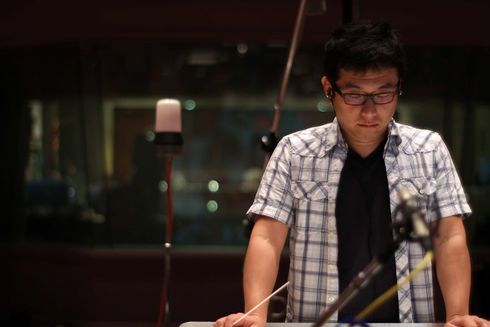 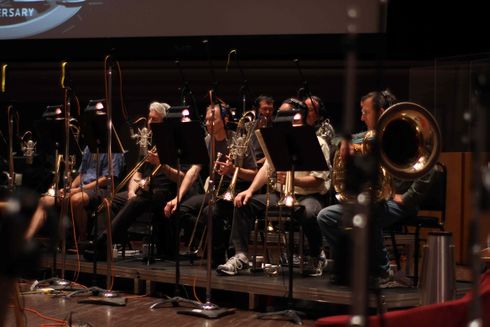 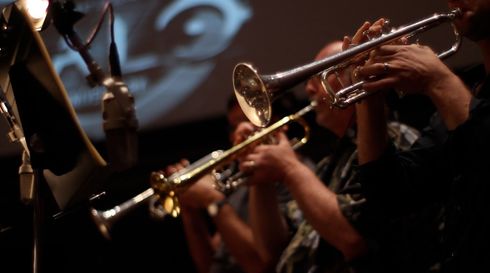 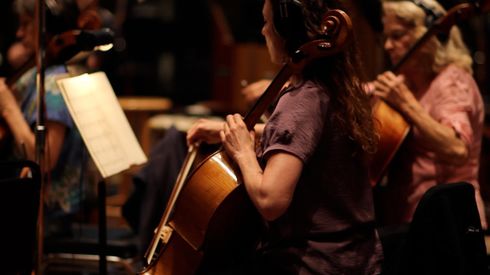 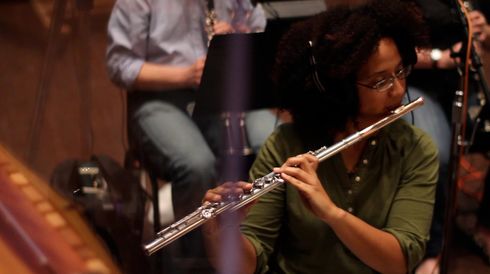 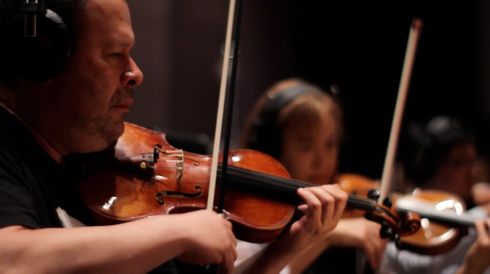 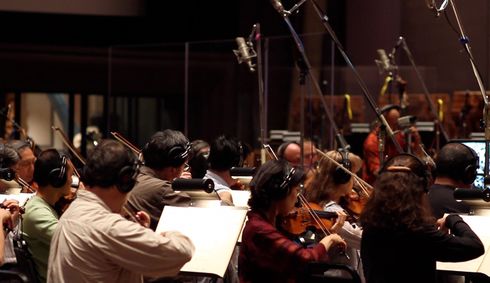 While I could tell Dan’s story, it would be almost as bad as me cosplaying Slave Leia. Let’s just say, if I did that, she’d have to be renamed Muffin-top Leia. As both would require copious amounts of bleach inserted directly into your mind, I will let him recount his adventures with his own words.

Dan’s Tale from the Dark Side.

It's hard to write about sound, but it's easier to write about the feelings sound espouse. There are certain notes that when you hear them, you know there is something special, something right about what you’re hearing. It's a note that recalls a memory and takes you to a moment that seems distant but warm. Some great movies have hit that note for me—they hit that note on Friday, and I just remember standing like a deer in headlights. You sometimes get these moments where you stand and think, "I know that take was good, I will use that." I sat there and I thought, “I've never felt this way before about Halo, and that note no longer made Halo a video game but an emotional experience.” I could write for paragraphs, but suffice to say, it will blow you away.

I’m pretty sure he tried to finish with a Breaking Benjamin joke. Pretty smooth, if I may say so myself. Beyond the songs, though, we’re giving the same treatment to other parts of the audio experience as well. So things like vehicles, physics, and objects also get the benefit of high-quality and updated sounds. But we didn’t stop there. The core sandbox weapon and combat sounds are getting another pass of design, the ambiences are being recreated from scratch, and we are also planning on going back and updating all of the cinematics with full 5.1 surround mixes. After we’re done with that, we’ll try to figure out who would have been your daddy. Actually, now that I think about it, I’m pretty sure George has that one covered. Moving on.

While we just focused entirely on your earholes, you’ve got a couple of balls resting alongside your brain that could also use some attention. For those of you who know your way around the book world, you’ve probably already heard, but the news bears repeating. The name of the first novel in an all-new series by Karen Traviss will be Halo: Glasslands, and you can expect to see it on a store shelf near you on October 25, 2011. While a full release with additional details will be forthcoming, I’ll go ahead and let you in on this one, juicy secret—Halo: Glasslands will follow-up the events and characters from Halo: Ghosts of Onyx in the wake of the final events of Halo 3, introducing a wealth of compelling and unexpected new heroes and villains, and taking a galaxy in chaos in some surprising new directions. I probably shouldn’t have divulged that much, but what can I say? I kinda sorta like you. So much, in fact, that I’ll stop by again next week to fill your brain to the brim with more information spattered with the occasional bad joke. Well, probably more the second than the first, but whatever.