A Blowout of Majestic Proportions[modifier]

Yesterday, at exactly 12:01AM PT, we opened the floodgates on all things Majestic. Well, not all things Majestic, but we definitely revealed the tip of the map pack-related iceberg. If you're interested in learning as much as you can about this particular set of play spaces, you'll be excited to hear we have a steady stream of news releases planned for the entirety of this week. Take a look at what we've put out already and what will soon be available on Halo Waypoint!

We've been taking screenshots, capturing and editing footage, and all around working our Mjolnir-armored butts off to create the aforementioned schedule of Majestic-related content. While we hope you enjoy the fruits of our labor, we know some of you are just now being introduced to Landfall, Monolith and Skyline for the very first time. So if you missed both the screenshots hidden in last week's Valentines (wink, wink) and yesterday's headlines, here are the basics about the almost-here Majestic Map Pack. 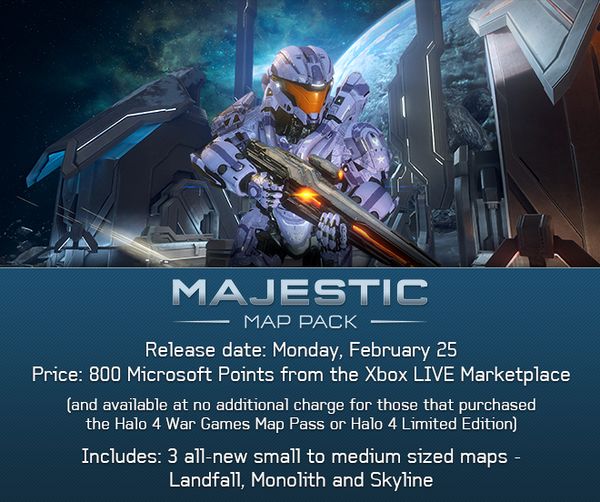 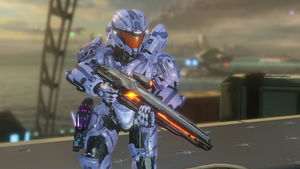 Landfall: Tribute's capital served as key battleground against the Covenant's brutal assault of this system.

Description: Before it fell to the Covenant, the world of Tribute was a bright beacon of commerce among the inner colonies. Although this planet is now a graveyard due to its violent razing, the port city of Casbah was once the site of a legendary battle between a Spartan fireteam and the entire Covenant invasion force. These few soldiers would ultimately give their lives, affording a handful of civilians safe passage from the colony. 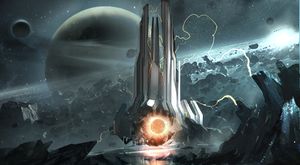 Monolith: Forgotten in the tide of an asteroid field, the Forerunners built this monument to remember their fallen warriors.

Description: For over fifty years, the war between the Forerunners and ancient humans claimed uncountable lives. After the final victory, it is believed that the Didact personally ordered the construction of a number of monuments throughout the last bastion of human resistance, including the asteroid belt near the core world of Sothra Hakkor. These structures would serve as a reminder of the heavy cost of war and, unmistakably, the threat humankind could pose. 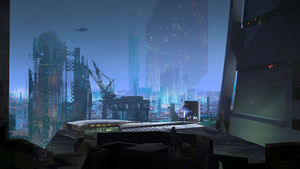 Description: With efforts to rebuild in the aftermath of the Covenant War, several major industrial corporations based out of Cascade's capital city of Mindoro now assist with the construction of a new space tether. When complete, this tether's terminus - Station Nova Austin - will be the world's most important commercial spaceport. Intriguingly, and despite the relative safety of this skyward perch, combat analysts believe that the rooftop terrain here is an ideal training environment for close-quarters infantry combat.

/ START FILE/
//CLASSIFIED/
/
/ATTENTION OPERATIVES:
/
/A FEW GLYPHS HAVE BEEN LOCATED SO FAR, AND SECTION 3 IS CURRENTLY WORKING TO DECODE A LOCKED NODE (WHICH HOPEFULLY CONTAINS MORE RELEVANT INTEL).
/IN THE MEANTIME, HERE IS SOME ADVICE FOR THE FIELD:
/
/IF YOU ARE FEELING OVERWHELMED BY THE CHALLENGE IN FRONT OF YOU, TRY BREAKING IT UP INTO SMALLER PARTS WHICH YOU MAY BE ABLE TO TACKLE EASIER. PERSONALLY, I FIND THAT I CAN ONLY HANDLE AROUND TEN CONCURRENT ISSUES AT A TIME. AND OUT OF THOSE, NORMALLY ONLY ONE ENDS UP BEING ACTUALLY IMPORTANT. THE KEY IS FINDING OUT WHICH ARE WHICH.
/
/LASTLY, PLEASE REMEMBER TO PRACTICE YOUR MEDITATION, FOR IT IS ONLY IN A QUIET MIND THAT QUESTIONS CAN BE ANSWERED.
/
/END FILE/

The Majestic Map Pack releases on Monday. That's not the only treat you're getting that day, though, because launching alongside it are two new Majestic DLC playlists and a new free-for-all game type, Infinity Rumble. Here to talk about all that and more is Bravo, someone who works almost as hard as he plays. 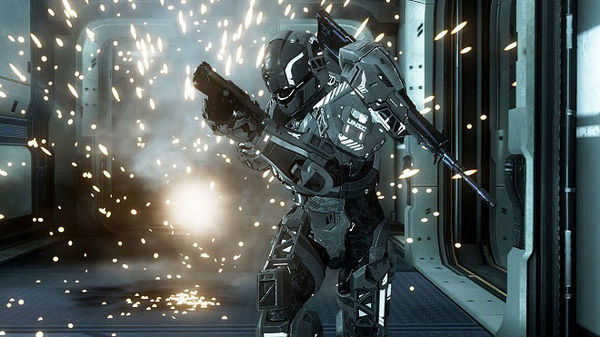 Bravo here, to talk about some Majestic map making and Matchmaking madness. On Monday, Spartan Ops will feature a selection of "Designer's Choice" missions, selected by our very own David Ellis and Greg Murphy. Here is the layout:

To start, here's how these maps will be integrated into existing playlists at launch.

Now, onto the new FFA modes. Infinity Rumble, as you may have guessed, pits you against 7 enemies in the Infinity Slayer experience. However, instant respawn is disabled, so be sure to use each life wisely.

Rumble Pro is another brand new mode that offers an FFA experience based on the Doubles Pro settings. Here are the details below: 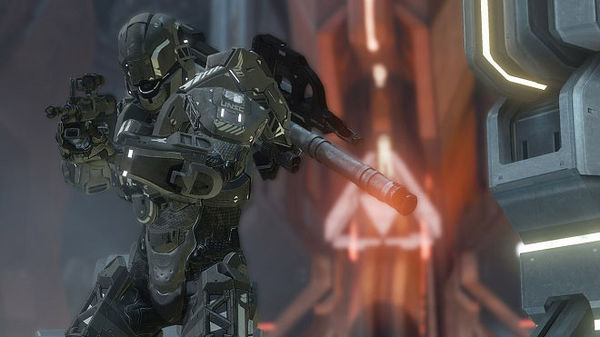 You'll notice that we've added "Explosives" as the support mod to Rumble Pro settings to create grenade consistency amongst the various loadouts in this variant. After reviewing feedback and conducting additional testing, it was determined that the Doubles Pro variant should also benefit from this change. Starting on Monday, all Doubles Pro loadouts will be the same as above, and utilize the Explosives support mod. We encourage you to leave your feedback on this and other updates in the War Games Feedback section of our forums.

Team Throwdown launched on Monday and we're happy to see that many of you have checked out the playlist as well as left feedback in the Team Throwdown Feedback thread. In terms of playlist fixes, we'll be adjusting the flag capture radius in CTF so that it behaves as normal come Monday. As always, your immediate feedback and bug reporting is extremely helpful as we improve playlists over time. Thank you!

If there's no Matchmaking Update next week, it's because I am at home playing and voting for the Majestic maps in every single playlist.

The next Halo 4 Title Update is slated to go live sometime this week. While we'd love to give you the specific date and time you'll be prompted to download this update, unfortunately we're only given an ambiguous window in which it will release, not a hard date. So you'll know as soon as we know... or something like that, anyway.

While this update tackles a significant amount of bugs, glitches and issues we're happy to soon call resolved, there's more balancing to be done and more matters of contention to address, and we are actively working with the Halo 4 game team to investigate the feasibility of additional fixes. For now, here is a breakdown of what will be included in this particular title update.

P.S. Some "lucky" players were alerted to the miraculously early availability of the Majestic Map pack in the last couple of days, and in an accidental troll of epic proportions, were able to get 99% of the way to downloading the Majestic Map pack, basically a week early. This was caused by an error in the way we test the real map download on real Xbox Live, ironically to make sure there are no hitches when you try to do it (again, in some cases) on the 25th. Our sincere apologies for the error, and double apologies for the especially troll-like experience. - Frankie