Just two nights ago, the 343 team bravely hopped onto Xbox Live to play with and against some of you in Medal Madness custom games. Naturally, the evening's activities included lots of needles, explosions, Gravity Hammer smashes, and yelling in various languages. One of my favorite things about these online adventures is learning things (both Halo related and entirely non-Halo related) from community members. For example, I learned that "Snapshot" in Spanish is instantánea, and if you're going to say the word, you darn well better pronounce it with the emotion it deserves. Also, my final team in the community playdate taught me a thing or two about Medal Madness strategy. Most notably, we decided that in order to succeed in the "Hail Mary" round, where the objective is to get long-distance grenade kills, it's best to target one player. For consistency, we decided that player would be bs angel. Every time. Oh, and there may or not be a file in my File Share titled "EVERYONE GO FOR BS ANGEL!" 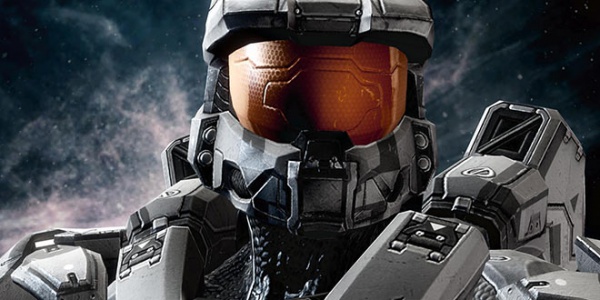 Last week, we announced that the Proving Ground playlist was on the way. The new playlist will feature BR-start gameplay, an increased variety of power weapons, the removal of Personal Ordnance and Armor Abilities, and the addition of the Motion Tracker. The settings are similar to Legendary Slayer BRs, and will allow for fast-paced, precision weapon gameplay. We'll be keeping a close eye on player feedback regarding relevant settings, the map pool, and more... Which reminds me! We should talk about maps.

The following maps will be available in the Proving Ground playlist at launch:

You'll notice the above list includes a new map that you may not be familiar with: Orion. Designed for both Slayer and Extraction, this Forge Island map was designed by community Forger SecretSchnitzel. Take a peek at the below screenshots to get an idea of the playspace: 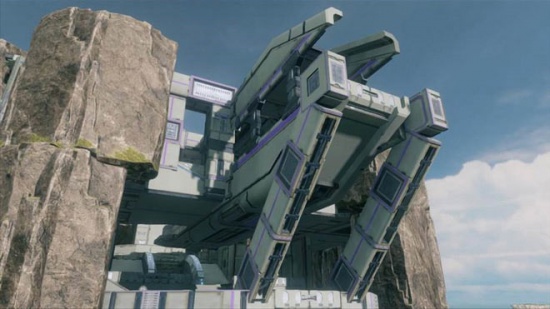 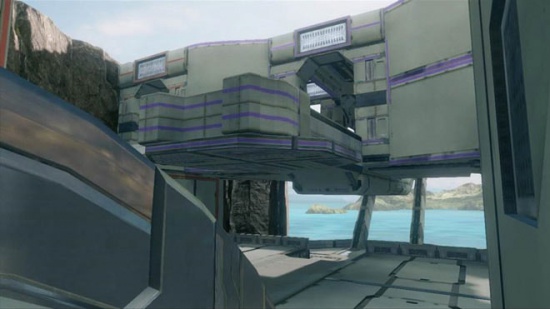 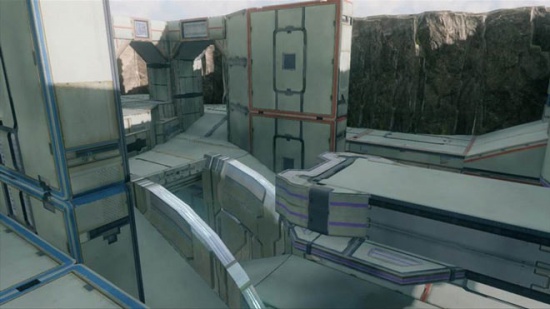 Once the playlist launches, head over to the War Games Feedback section and let us know what you think.

In last week's Community Choice Poll, we asked which objective game type you wanted to see included in Proving Ground at launch. Extraction was the decisive victor, grabbing over 50 percent of your votes. Because we are designing the playlist from scratch (including maps, weapon placement, and game types) the design, build, and test time required to get this playlist to you by Monday required that we launch with one Slayer game type and objective game type of your choosing. That said, we do have plans to introduce more objective game types to the playlist in the near future, and at launch, both Slayer and Extraction will be playable on all 10 maps.

We hope you enjoy the Proving Ground playlist and look forward to hearing your thoughts!

If you've been missing Extraction in Halo 4 Matchmaking, this weekly update is about to get even better. Extraction is our featured rotational playlist from March 17 to March 31, so if you're all about initiating Extraction processes and defending beacons (no, not bacon, stop it) then grab some friends and hop into the playlist while it's available.

Back in January, we profiled our then open Franchise Writer position and received many résumés from passionate fans.The last "Open Position" feature received a great response, so we figured it'd be nice to shed some light on a new position in the studio. An Environment Artist role is currently available.

To get an idea of what the position and team are about, I sat down with RJ Ranola, a Senior Environment Artist at 343. Read below to find out what he loves about creating Halo spaces as well as tips for those who have dreamed of working in games.

Hey, RJ! What attracted you to working here on the 343 Industries team?

It was really the talent pool that 343 was establishing. When I was brought on board, it seemed like 343 was grabbing artists from all sorts of studios to create this giant all-star team. I was and am a big fan of Sparth and his work, and it's incredible that he's now our art director. This was really something that I never imagined happening. I knew I had to go for it, and I got it. It was definitely the talent. They were putting together an amazing team and I had to get in. 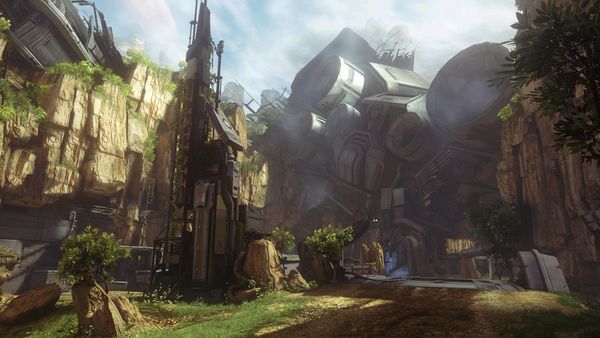 What is the best part about working on the environment art team?

Definitely the people - that's the top thing. I love the group of guys and girls that I work with. Everyone is so talented and comes from different backgrounds and studios. I feel like we're always growing as artists and never plateauing. We really feed off of each other in terms of both talent level and enthusiasm. It's been really great.

Also, the really special thing about Halo is that we're able to create stuff that doesn't exist anywhere else. There is a ton of room for creativity, and not all games give an artist this luxury. However, with the Forerunners, there's nothing you can reference - no photos, no past work. You can't look up "what does this alien race look like?" We had to take the limited info available and create the Forerunner look, and make it awesome. With the UNSC, we are somewhat limited in creating things that have to be functional, but we still have creative liberties in designing them. We ask ourselves questions like "500 years in the future, what will the piece of military machinery look like?" The UNSC tech and machinery is functional, but we still get to have a lot of creative liberties on determining the look and feel.

What have been some of your favorite Halo environments to create?

Working on the Mammoth was really incredible. Being the largest land vehicle we had ever created, the Mammoth fell on the environment art side because it was really a moving environment. Being able to create a moving vehicle was the coolest opportunity. It also became a Mega Bloks set, so it was pretty special to give it to my kid and say "Dad made this!"

What is the biggest challenge of working as an environment artist?

For Halo 4, it was really pushing the Xbox 360 to its limit. It was a big challenge, trying to push the graphics. Now the challenge is to set the bar for next gen, and try to deliver on what the Xbox One is capable of handling.

What advice would you give to an aspiring artist who wants to work in environment art?

My best advice is to be passionate and focus on what you enjoy creating. If you like sci-fi, really set up your portfolio that way. If you want to work on real world designs, focus on things that exist, things that people can associate with. If you want to work on medieval and fantasy worlds, do it. Just specialize your portfolio to showcase what you love doing, and be very passionate, not only about art and games, but also about why you want to be an environment artist. It's important to be passionate about creating worlds that help sell the story and shape the player's experiences. A lot of environment art is telling the story beyond the script and characters - through your art, you can tell the story of what a space is all about.

Thanks, RJ! I had a blast picking your brain, and will now let you get back to designing some spaces that we'll be running around in soon.

Thanks for having me!

Last week, we turned the spotlight on FOTUS. This week, we decided to go with a rather majestic map. Take a gander at the following Skyline screenshots, and maybe even find inspiration to make your own.

For your chance at being in the next spotlight, take a screenshot featuring fire and then tag it with "Fire" and "Halo Waypoint", and maybe, just maybe, yours will be featured in the next Halo Bulletin!

And with that, this week's Bulletin comes to a close.