Whether it's by gently slipping their hand into a glass of warm water, to placing an annoyingly loud alarm clock one centimeter from their ear, to applying a well-placed jab directly into their ribcage, there are numerous effective (and entertaining) ways to wake someone up. However attempting to wake a person from their normal sleep cycle and trying to rouse a super-soldier who has been in a state of deep sleep for years are two completely different stories. That is why I recently asked all of you to share how you would wake up the Master Chief in 140 characters or less. Hey, Twitter makes those rules, not me. Anyway, on to some of your Halo-centric responses! 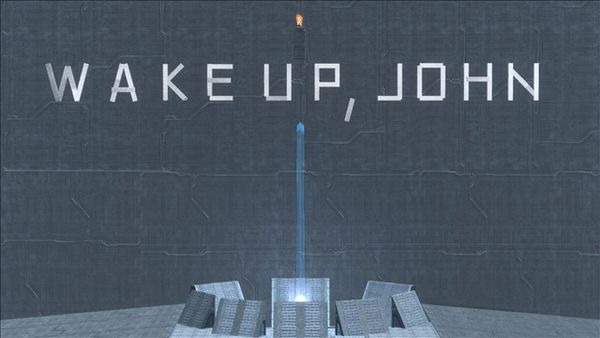 How would you wake up the Master Chief? 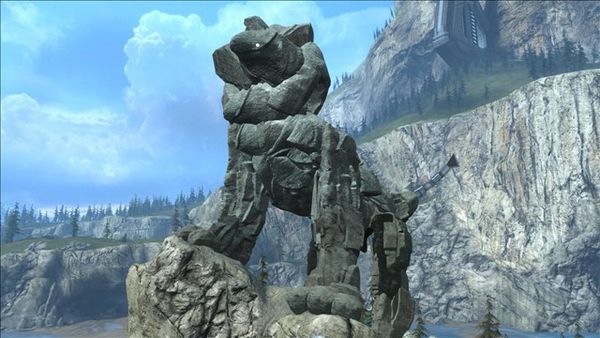 The month of March is known for its lion-like entrance. In the land of Halo, that ferocity translates into new game types, updated maps, and FIRE. These tweaks and optimizations are all part of our continued efforts to provide you with the best possible online experience. Read on for the specifics of next month's matchmaking playlist update, which is slated to go live on March 6. And if you just heard something echoing in the distance, it was the Matchmaking Systems Team. They wanted you to hear them roar.

The team of fans behind this playlist didn't feel like that was enough for March, though, so they also added a new game type. It's called Hand Egg, and here is what Mike from GrifballHub had to say about it.

Hand Egg is a variation of Grifball where you start with a golf club and sword instead of hammer and sword. In the middle of the court, you'll find the golf ball. The golf ball's significance in the game is that the bomb spawns on it. As soon as you drop the bomb, it goes to wherever the golf ball is. So not only can you bash the golf ball around and get splatters with it, but it can also be used as way to pass the bomb to a teammate. If you see the golf ball in your opponent's spawn and a teammate is nearby, you should drop the bomb so they can grab it and run in the for the score. As you can imagine that means it becomes very important to keep track of where the golf ball is at all times.

Speaking of balls hitting you in the face… actually, never mind. That one is entirely too easy.

We modified this playlist with the latest versions of the following fan-created maps: Spooky Base, Powerless, Deadwalk, Bedlam, Uncongealed, and Parasitic. Thank you to the players who have continued to perfect their already incredible creations. We'll make sure we save some brains for you.

With the exception of Grifball, Evade has been removed from Spartan loadouts. Elites can continue to bob, weave, and juke to their hearts' content, however. Wort wort wort.

Fret not! See above. And below. 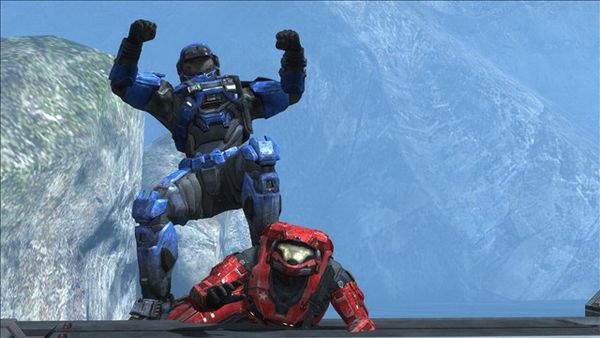 After analyzing the Team Slayer voting data that took place the first two weeks of February, we were able to draw several instructive conclusions. Most importantly we learned that:

Thank you for all the feedback that allowed us to make this decision. We heart you. More than you know.

Speaking of feedback, there has been some spirited (and sometimes not spirited, ahem) discussion on the forums regarding the bleedthrough changes we implemented with the Title Update. One of the best things about the Title Update is that we added virtual knobs to various features, including bleedthrough, allowing us to adjust their settings as necessary.

Our goal is to provide you with an amazing matchmaking experience, so with that in mind, we have listened to your feedback and removed the bleedthrough functionality from Title Update game types. 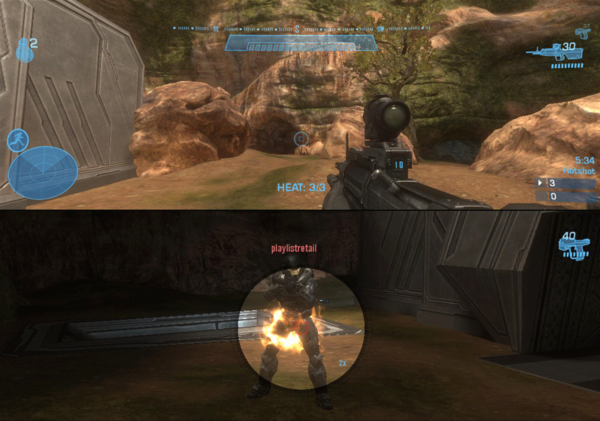 Players at the highest level heat (3/3) will now catch fire. It won't look exactly like the above screenshot because that was taken in my dreams. It will look vaguely similar, though.

Wham, bam, thank you, Alaskam! Semi-related, his nickname is actually Alaskan, but that didn't rhyme.

Heavies, for the uninitiated amongst us, is a game type perfect for those who love vehicular action. Not only are there more Warthogs, Scorpions, Banshees, Falcons, Revenants, and Ghosts than you could ever ask for, but there are also a higher-than-average amount of power and anti-vehicle weapons, just waiting to cause mass destruction.

We have also taken some steps to give foot soldiers a better experience; slight changes to geometry provide more cover, speed has been upped to 110% (which is not a huge difference but it's enough to make you slightly more resistant to the impending chaos going on around you), and many standard Infantry kills are rewarded with a bonus point.

This game type has a score limit of 200 with bonus points awarded for headshots, beat downs, assassinations, splatters, and sticks.

We hope you love March's matchmaking playlist update. And if you don't, we have no doubt you'll let us know in the forums. And, for the record, we wouldn't have it any other way. 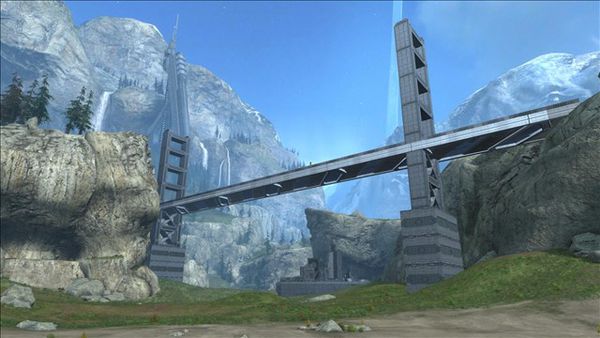 David Ellis and Frank O'Connor, the men with the velvet voices that fill your earholes every month, are away on business right now. Before they vacated the premises, however, they recorded a new episode of the Sparkast. Kiki Wolfkill, Executive Producer of Halo 4, and Josh Holmes, Creative Director of Halo 4, joined them for what turned out to be a short but sweet auditory treat. And I'm totally a poet and I didn't even know it. Except I do know it, because that took me ten minutes to come up with.

Anyway, to hear about the latest going-ons around the studio and Halo 4, and to hear how exactly Frank ended up under that table for an extended length of time, pick your preferred method of listening below.


And now, it's time for another batch of community-submitted questions! By the way, I hope you hear someone saying that in your head with an over-the-top announcer-type voice. 'Cause I do. 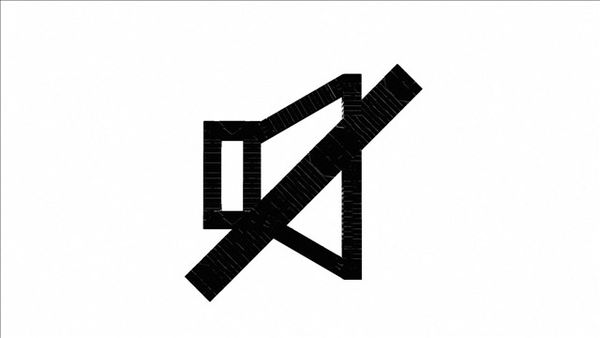 Can you tell us when you're going to share Halo 4 info with us? Basically, when is embargo up? -Time Glitch

I can't touch your question with a ten-foot pole. I can, however, talk to you a little bit about embargos. Embargos, in this context, are when game developers show something they've been working on in a controlled setting (such as a show, convention, or behind-closed-doors viewing), and they request that information about what was seen not be shared publicly until a specific day and time. That is done for a few different reasons, but primarily so all attendees have equal footing when it comes to releasing the information. If an event spans three days, the people that attend the viewing on the first day have an advantage over the people that attend the viewing on the third day. With an embargo in place, it ensures all participants have time to carefully craft their stories to their own individual specifications.

I'm guessing, at this point, that the only thing you took from that is that I didn't answer your question. Let's just file that under "I would if I could, but I can't so I won't." Sad faic. 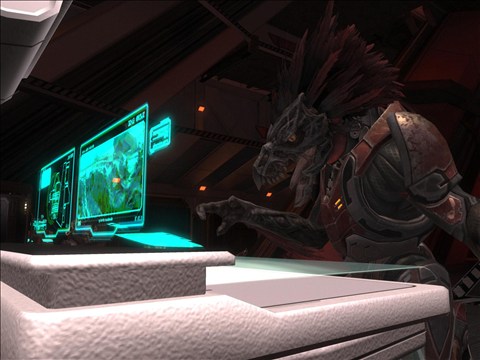 Will there be any online source to view Halo: Reach screenshots/films/clips? -naporu98

We will be bringing Halo: Reach files to the web version of Halo Waypoint this summer. That means there will be a short period where new Halo: Reach user-generated content will not be accessible from the web. However, during that window, everything will continue to be available in-game. 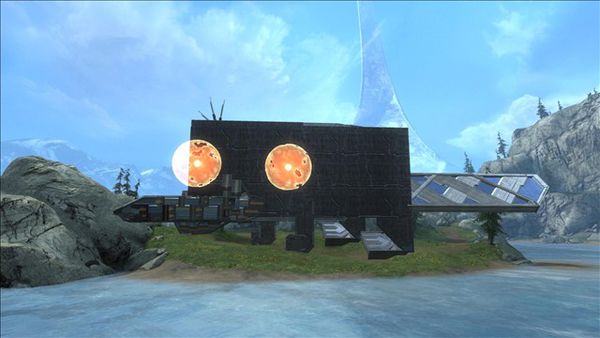 Why haven't you paid me off for that hit I did on Frankie's platypus? -The Arcane Celt

Because Frank sent me this email yesterday:

Minds will be blown.

Socks will be blown.

NES cartridges will be blown.

Although now that I think about, that could have been referring to something else. Now, if you excuse me, there's a hushed casket that needs unsealing. Until next week, my friends, until next week… <3, bs angel P.S. Our artist conjured up a new Friday Caption Fun image for your desktop adornment. Embiggen, snag, and then come with a witty quip for the most recent installment in our caption-filled festivities. Off you go! 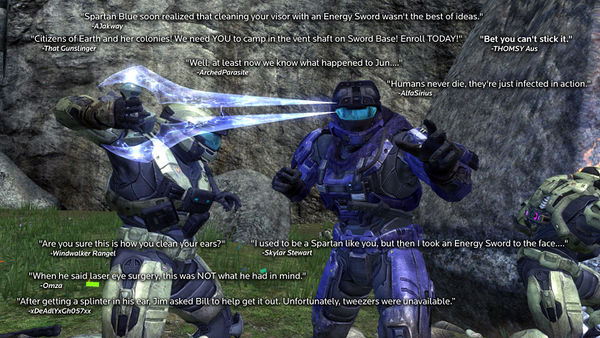