Applying soothing unguents to the Internet's furious rage, one calming paragraph at a time. The Weekly Update.

As we get closer to the first map pack – the Heroic pack - we get closer to what will obviously be a better, more varied game of Halo. There are a few things that pop up when discussing this, so I will clarify those immediately. You can play the DLC maps in their own playlist almost immediately – so no waiting for a Playlist update for weeks and weeks. You can continue to play boxes with and without the DLC maps in a LAN setting. In most ways, this should be the smoothest DLC we’ve ever made. Fingers crossed (I don’t want to jinx it.)

These maps shouldn’t require any kind of patch or autoupdate per se, so that’s why compatibility between versions isn’t an issue. If you don’t have the maps, you simply won’t match with games that do use them (your game will connect you to existing maps and you won’t see any issue)and in a LAN setting, you simply won’t be able to load the new ones if they’re not on your box.

But DLC isn’t all we’re looking to update in the future. Right now a significant amount of work, time and research is going into things to make the game play and perform better than it already does. We don’t consider Halo 3 to be “perfect” and we will continually investigate ways to improve the gameplay and performance. When we see issues, whether it be something as simple as a matchmaking inconsistency, or something as serious as a control problem, we’ll consider the pros and cons of fixing those issues and where possible and prudent, we’ll fix them.

As most of you know from reading these updates, applying changes isn’t just a case of identifying and fixing the problem. It has to go through that process, but also be tested, rigorously so that when an autoupdate is applied, that it is stable, functioning and god forbid, doesn’t fix one thing while wrecking another.

There are many issues that we’re investigating, so bear in mind that just because you don’t see something mentioned here, doesn’t mean we’re not looking into it. It’s almost certain in fact, that we are. We’re already looking into issues with melee, with parties being split unevenly in matchmaking, slow matchmaking, skill levels and much, much more.

We have a team of engineers, testers and of course, designers, looking at all of this stuff as well as working on the downloadable map packs. For the first months of Halo 3, our focus has been to make sure that the game launches smoothly and that there are no critical problems requiring immediate updates. There will certainly be fixes for some of this stuff and improvements throughout other aspects of the game, but we ask your kind patience as it takes some time. When we have specifics and dates to discuss – we absolutely will and don’t worry, we’re not thinking about the distant future here.

And as for the new maps, we got mixed reactions to some of the revelations. Price for example, was a common complaint. That’s not something we decide unfortunately – but in the long term, like those Halo 2 maps they’ll eventually be free of charge. So if you’re patient, you can wait it out. And although the analogy is done to death, it’s the same price as a couple of lattes.

The other revelation that received some ire was Barry’s contention that Standoff was planned for Halo 3. As we’ve clarified before, “planned” doesn’t mean built. The Standoff he’s referring to is not only nothing like the final map, but it never got far beyond the back-of-napkin stage. All of our maps are built from the ground up, by a large team, with full test resources and require months of work. We have never, ever held a map back so we could cash in on it. You can take that to the bank. Accountants figure out how much the maps cost to make and what we need to earn to justify the resources and man-hours. Bungie ain’t accountants.

Another slight confusion that’s out there regards “Foundry.” Although it’s designed to be the most flexible Forge map – the map itself ships as a complete, properly designed map, not an empty box. In reality, the vast majority of matches that will ever be played on Foundry will be played ‘as-is” since it’s a very flexible, competitive and well-balanced gameplay space. You do of course have the option to completely reconfigure it as you see fit.

David Candland already made a pretty convincing “Mario Kart” level, where you race around a proper circuit, complete with checkpoints and of course, the ability to drop power ups behind you for hilarious consequences (Energy Drain, Trip Mine and Gravity Lift for laffs) and of course, the new Mancannon Forge object makes for some pretty funny jumps too.

All of the new downloadable maps will benefit from some new Forge objects being loaded into their Forge palettes and this is something we’ll see more of going forward. The existing maps will retain their existing lists of Forge stuff – because that’s the way they’re built – with a specific performance budget that’s already carefully balanced. But for example, the ramps and bridges from Foundry, can also be used in Rat’s Nest, to make some incredible jumps possible (not to the Pelican though, so don’t try.)

Another question that keeps popping up, over and over again, is the one about map remakes. All three of the new maps in the first pack are brand new to the Halo universe. They’re already office favorites and the press we’ve exposed to them thus far, seemed to love them. They do address gaps in our matchmaking for sure, but we’re not done yet. It’s safe to say that we have plenty of incredible new maps lined up and maybe one or two revisited classics.

We’re not stupid. We know what you like. But remember, as anyone who’s played Last Resort can attest, we don’t just dump the old map into the new engine. We start from scratch. More on that teaser much later. But you should always consider the tiny possibility that the new maps might be as good as, if not better than the oft-demanded classics.

We also owe you an explanation regarding the Machinima button-press that lowers your weapon. The complaint is that the Easter egg can’t be used during custom games on Xbox Live. There are some perfectly good reasons for this: One is that if you could use this Easter egg in online games, it’s an animation that would need to be tested for possible abuse. If that sounds absurd, then you should recall BXR – an animation that can be abused.

When you make a video game, you have to plan time and resources sensibly – a test cycle with engineering, art and animation impact for a small Easter egg – is not a sensible use of our schedule. So we’re sorry to the folks this impacts, but we have to be practical.

The upcoming playlist update(s) are going to be very cool. The first basically adds a DLC map playlist so that you can guarantee Matchmade games in the new maps. The DLC maps will appear in other playlists too, but won’t split the userbase as explained at the beginning of this update. That first one will go live the same time the maps do, but a second Playlist update is planned for roughly December 18th (although it’s subject to change). That will have some more significant updates in it, including Team Hardcore, weapon placement tuning (to address real problems with weapons on certain maps) and some other goodies we won’t discuss yet.

All in all, these updates, the DLC and a potential “maintenance update” in the not-too-distant future are designed to do what we always wished to do; which is making sure that Halo 3 will continue to provide enjoyment, challenge, balance and fun for a long time to come. What you’ve seen so far, is just the tip of the iceberg.

Next week, we’ll have an actual brand-new Podcast up, featuring special guest and level artiste Chris Barrett, who will chat in-depth about maps, arts, mens and fashion.

Speaking of mens and fashion. 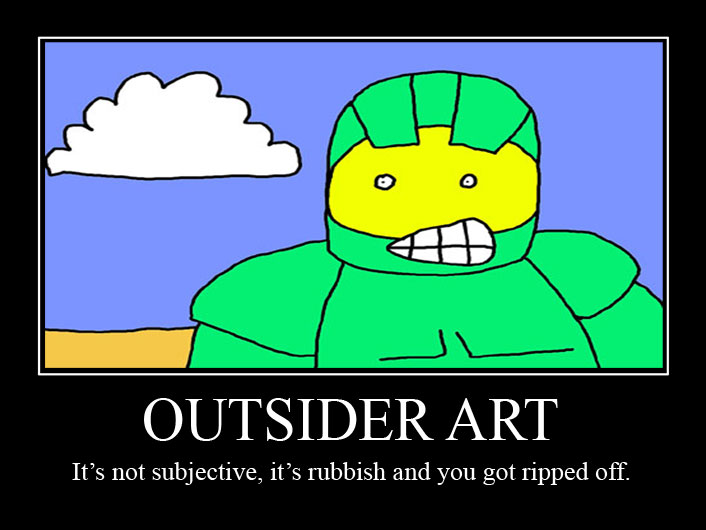